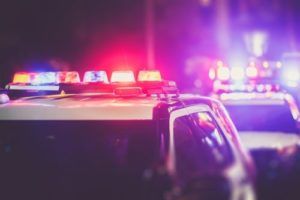 The term burglary covers a wide variety of specific offenses and potential penalties. At its core, a burglary is the entering of either a dwelling, structure or conveyance with the intent to commit an offense therein. When broken down a burglary has essentially two basic components, first what type of place was entered and second what offense, if any, was committed.

When looking at the place that was entered there are three categories, a dwelling, a structure, or a conveyance. Each one of these is defined in Florida Statute 810.011.

There are defenses for a burglary charge. One is consent, who had permission to enter the dwelling, structure, or conveyance. However, it is important to know that the burden to establish a consent defense is on the defendant, but once established the State must disprove consent beyond and to the exclusion of every reasonable doubt. Another possible defense is that no offense was committed within the dwelling, structure, or conveyance or that a person lacked the intent to commit an offense there within. Every case is different and there may be other specific defenses that can be used to fight your case, call us now for a free consultation.

Burglary is a serious offense which is why you need an attorney who has the knowledge and experience to deal with such a charge, it important to know maybe potential defenses to a burglary charge or facts that would potentially justify reducing the offense your charged with. Call us at 352-373-8000 to set up a free consultation with one of our Florida burglary defense attorneys.